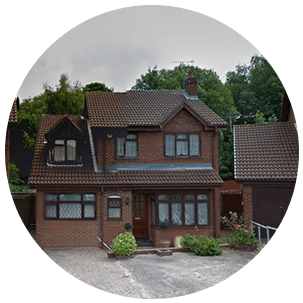 Places of Interest in Lifford

Lifford is a small area in Birmingham – it’s close to Stirchley and Cotteridge and its most notable landmark is the Lifford Reservoir. Lifford is close to the River Rea, and the ford that’s nearby is one that is most likely pre-Roman in origin. Lifford Hall is a Grade-II listed building in the area that was home to a former Lord Chancellor of Ireland: James Hewitt. The previously mentioned Lifford Reservoir was built in 1815 to compensate for the water lost to the local canals. The reservoir is teeming with fish, and angling is permitted outside of the spring-close season.