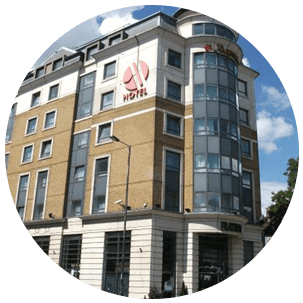 More Information on the Area

The area is part of the City of Westminster and sits just North of Paddington within West London. Much like many parts of the area, Maida Vale has a very Edwardian and Victorian feel, as many of the mansion flats there are from such time periods. Maida Vale also makes up a part of one London’s true hidden gems. Little Venice comprises of Warwick Crescent, Bloomfield Road, and Maida Vale’s southern streets, collectively they are known as Little Venice. According to several stories, famous poet Robert Browning coined the name to describe the canal that flows throughout the region. South Maida Vale is also one of London’s leading residential regions as well and is surprisingly densely populated. The area has also been home to many famous and historically important people, including innovative cinema phographer WillaimFriese-Greene, physicist Ambrose Fleming, artist Edward Ardizzone, film star Lupino Lane, and code breaker Alan Turing.