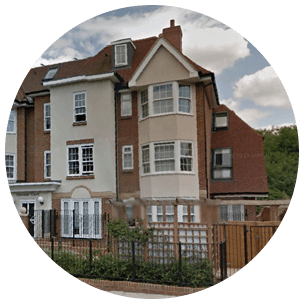 Make the Most Out of Your Time in Mill Hill

Mill Hill is situated in the London Borough of Barnet and its postcode district is NW7. Formally part of Middlesex County, Mill Hill is now a suburb in North West London. Nearby areas include Arkley, a village that shares the same postcode. Mill Hill is truly a beautiful place to be and has retained much of its traditional English features and heritage amongst all the new urban regeneration projects that have been happening it that part of the City. Mill Hill is primarily based around Mill Hill Village, which seems like a world away from being in the countries capital. The village is a ribbon development and makes for a fantastic afternoon stroll along the Ridgway. There are many open fields and farmland, scattered amongst which are some fantastic old architectural delights. The suburban development that is Mill Hill Broadway has brought the area into the 21st Century and is the main shopping area of the suburb, with an array of modern shops including retail and supermarkets, cafes and restaurants. It is here that you will find the main route of transport into Central London, with the Thameslink Railway station and Mill Hill East Railway Stations providing regular services.