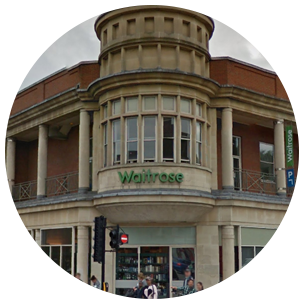 The Uniquely Named Locality in Holloway

Nag’s Head, found in the London Borough of Islington, is a locality in the inner-city district of Holloway named after the famous public house, Nag’s Head which was closed down in 2004. The pub’s Victorian building – now a gambling establishment at the Holloway Road junction, is close to Seven Sisters Road and Camden Road – easily accessible from the rest of London. Aside from the pub, the area’s main shopping district is behind Holloway Road – the Nag’s Head Shopping Centre and the Nag’s Head Market; in the former you’ll find a number of different shops such as the James Selby department store.