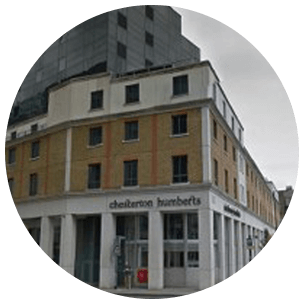 A Good Place to Dwell

Pimlico by name alone is definitely one of the most famous names in not only Central London and the City of Westminster, but also London as a whole. In fact, the area was once so famous at one point in time that an entire film was based around the community that lives there. The area, much like neighboring Belgravia, is small in size yet big in stature. It is known for its grand garden squares and the surrounding Regency architecture. Pimlico is also closely located to the River Thames, meaning that glorious views are one thing that the area definitely isn’t short of. Residentially speaking Pimlico can be considered classic in appearance, as there are over 350 Grade II listed buildings in the area, along with plenty of Grade II listed churches as well. Pimlico has also seen plenty of famous residents over the years, with without doubt the most famous being politician Winston Churchill. Other residents include the likes of Laurence Olivier, Laura Ashley, and author Aubrey Beardsley. If you live in Pimlico then you can be sure that you are treading on the same streets as some of the United Kingdom’s most influential people.