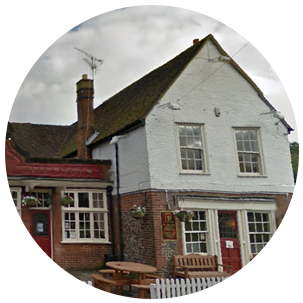 Affectionately known due to its unusual name, Pratt's Bottom is a relatively small village in the London Borough of Bromley, although some consider it to be part of Kent. Served by a bus network connecting it to other areas of Kent, as well as other parts of the borough, the nearest train station is Knockholt. Being a small village, there are relatively few major attractions, but the area does have a village hall which is a local charity organisation running events and activities for residents of the area. Pratt's Bottom also has two local churches, the Bulls Head Pub, and a green behind the village hall.