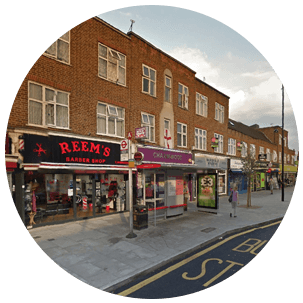 An Excellent Place to Live

It goes without saying, but if you have spent time in North West London, you will know about or at least heard of Ruislip. It is part of the London Borough of Hillingdon and was formed out of an old Middlesex parish. The parish itself is a feature of the Domesday Book and is designated as a local heritage site. What brought a great change to Ruislip, is the Metropolitan Railway station that opened in the early 20th Century. It proved to be a development catalyst for the area and the areas main Grade II listed buildings would soon have plenty of new surroundings in the forms of both housing and businesses. Ruislip has abandoned its routes over the years. In fact, it is quite the contrary, as in April 2007 plans were announced to restore one of the most famous landmarks. Manor Farm is a Grade II listed area containing various frequently visited amenities that have fallen into disrepair. It just shows that Ruislip is still an area that values its history, as much as it values its residents.