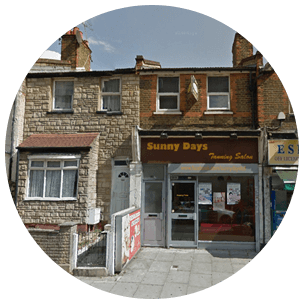 South Harrow is under the postal area code of HA2 and is situated in the London Borough of Harrow. It is south-east of Harrow-on-the-hill. Local areas to South Harrow include Roxeth and Harrow on the Hill, which are both under the HA1 postal code. There are various areas of interest in South Harrow, including two recreational grounds, which are the Alexandra Park and Roxeth Recreation Ground. The Roxeth Recreation Ground has a variety of sports entertainment facilities, including cricket and football pitches and a children’s play area. In the past, there was also a bowling green but that has now closed. There are many churches in North Harrow, which cater for all types of religions including Catholics an Anglicans. There are also a variety of shops and public houses in the area. A number of famous faces have reigned from South Harrow, including Tom Fletcher, who is a member of the group, McFly and Todd Carty, an actor from Eastenders and The Bill.