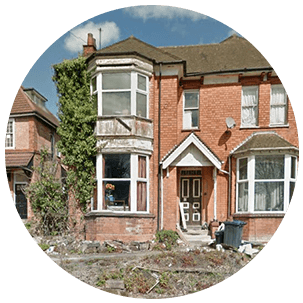 South Yardley is an electoral ward in Birmingham – one of forty in the area. Up until 2010 South Yardley used to be known as Acocks Green Ward and had a slightly different boundary. It was extended up to the Golden Hillock Road, and encompasses areas like Small Heath’s Park. South Yardley is in the council constituency of Yardley along with four other wards. South Yardley Library is an information centre that reopened in 2008 after an extensive series of refurbishments like free internet access. Pinfold House is one of South Yardley’s noteworthy buildings – it’s a timber-framed two-storey house dating from the seventeenth century, and has Grade-II listed status.