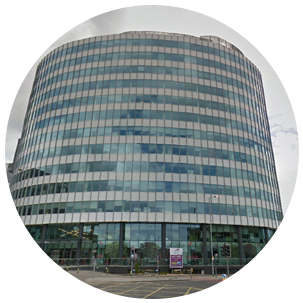 Situated on the Grand Union Canal in West London, Southall is a large suburban area in the London Borough of Ealing. It is adjacent to Hanwell, Yeading, Heston, Hounslow, Greenford, Hayes, and Northolt. The neighbourhood has a vibrant community of various nationalities, including Asians, Hindu and Sikh. The district is often referred to as “Little India”. Some of the local landmarks include the Isambard Kingdom Brunel's Three Bridges, Redbrick water Tower, the Wharncliffe Viaduct and Gasholder. The area is home to Gurdwara Sri Guru Singh Sabha - the biggest Sikh gurdawa outside of Asia. Southall F.C. is the local football club.