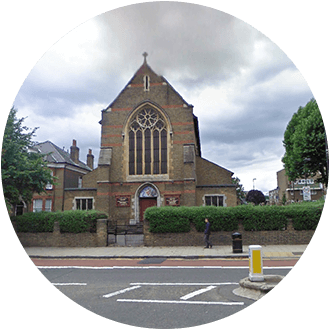 In the north of London in the London Borough of Haringey lies the large district of Tottenham, which spreads out over the postcode districts N15 and N17. It is commonly associated with the famous football team, Tottenham Hotspur. Tottenham is a very large area that is divided into four parts – North, Central, South, and West. Due to its vast size, the area is well- served by various transport links. Turnpike Lane, Northumberland Park, Seven Sisters, and Tottenham Hale are four Underground stations that are dotted throughout the area. There are also several London Overground railways and various bus routes here.