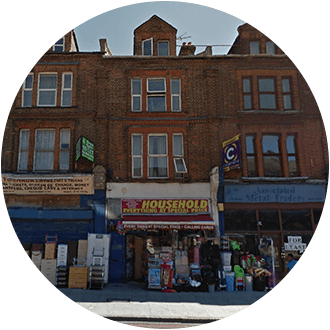 Getting to Know More about Upper Clapton

Located in East London in the London Borough of Hackney is the district of Upper Clapton, covering the postcode district of E5. A key feature in Upper Clapton is Springfield Park, an extensive ground that includes several tennis courts, a cricket pitch, and is also the home to Springfield House that presents a cafe for visitors to enjoy. The area is well served by the London Underground with three nearby tube stations: Tottenham Hale, Manor House and Seven Sisters. There are also a handful of nearby railway stations including Clapton and Hackney Central, as well as several bus routes.