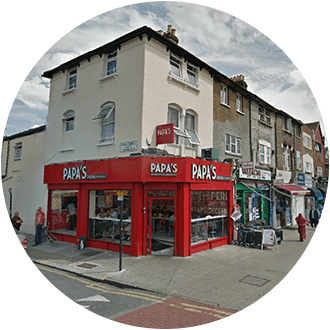 Getting to Know Upton Park

Upton Park has long been associated with football, being the home of West Ham United Football Club that play on the grounds of Upton Park. The area is situated in the East London Borough of Newham and occupies the E6 and E13postcode districts. The main Underground station in the area is the Upton Park tube station. There are also two key railway stations which are Forest Gate railway station and Wanstead Park railway station. A popular place here is the Queens Road Market, which is well known for selling a variety of food and clothing, and is held near to the tube station.