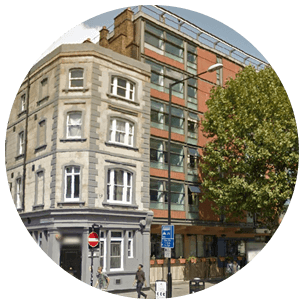 Know your Whitechapel back to front

Whitechapel is an area in East London, part of the London Borough of Tower Hamlets in the E1 postcode area. The region is served by Whitechapel Station, on the Overground and District Line, as well as various bus routes around the area. Until the last century, the district was seen as the centre of slum land London. It was documented in the news of Jack the Ripper’s infamous murders, and known by many as the most depraved area in the Capital. In fact it was seen as the perfect juxtaposition to the City’s wealth and therefore became a symbol for left leaning revolutionaries. Recently, however, the area has been flooded with wealth, alongside with much of the East End. Galleries and warehouse spaces that were cheap in the 70s and 80s made the area fashionable, and now those cheap places are incredibly expensive. Naturally this has lead to a gentrification of the region, and its proximity to the financial district of the square mile has meant that Whitechapel is now a richer area. The region does still have a large amount of social housing, however, with 40% of the population being of Bangladeshi origin.