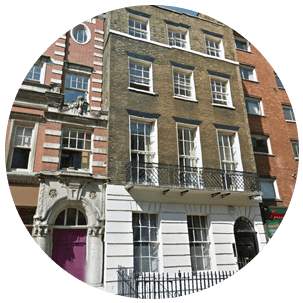 Things to Look Out in Bloomsbury

Bloomsbury is an area in the centre of London, slightly to the west of the city. As well as being a famous district, so are the literary connections to the area (included a publisher who shares the name). The area is located between Euston Road and Holborn, meaning that many of the city’s most famous landmarks are accessible via foot after a small amount of walking. The area has a large amount of squares and parks, so those who like their greenery can feel quite at home. Bloomsbury Square, Queen Square, Gordon Square, Woburn and Tavistock squares are all available for those who wish to have a break from the urban environment. Access to other areas of London are simple thanks to the Holborn tube station, as well as others such as Chancery lane, Blackfriars, and Victoria that can be reached by walking. As well as the local areas, access to places such as Oxford street, Tottenham Court Road, Kings Cross and St Pancras is available and means that getting in and around the city can be incredibly simple and often the only required is an oyster card in order to enjoy what London has to offer.