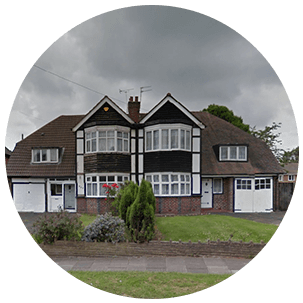 A Few Facts about Brandwood End

Brandwood End is a small locality in Birmingham, England. It was originally recorded as Brander End. This area has its origins in the old English word “brende” which means “burnt”. In the Middle Ages this land was burnt to create more space for farmland.  At the beginning Brandwood End was mostly a rural area until after the end of World War I. At this period housing development was widely increased. Stratford-upon-Avon canal passes through this area in a specially designed tunnel. This district is also known for the Brandwood Cemetery. It was opened in 1899. Its design is really interesting.