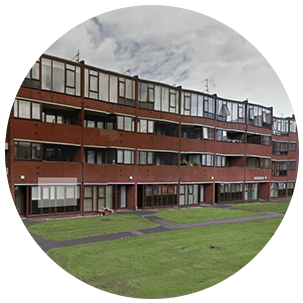 Browns Green is named after Roger Browne who was a resident of the area back in 1538. The area is located near the junction of Englestede Close and Hamstead Hill. The name Green likely came from the fact that this used to be fertile grazing land back during medieval times. There are some interesting locations to see around the area, such as the Browns Green Lodge, which used to be the lodge of the Browns Green House during the 18th century, eventually demolished some time before the coming of the 20th century. It was a pretty unusual building for the Birmingham area due to its looks and style, still retaining some of the charm but looking nothing like the original building.