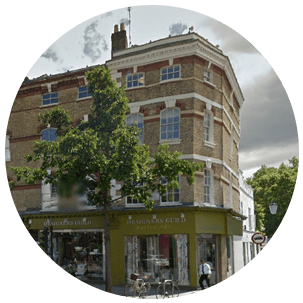 What To Look Out For In Chelsea

The SW3 and SW10 areas of London are two of the most affluent areas in the central districts. Part of the London Borough of Kensington and Chelsea, they encompass the district of Chelsea and are very desirable places to live. Close to the Sloane Square and South Kensington tube stops, Chelsea offers residents easy access to the District, Circle and Piccadilly lines which are in zone 1 of London’s transport districts. Houses here are some of the most exclusive to be found in London and include an array of luxury townhouses and riverfront properties. As a result, properties here tend to have a high price tag and are often owned by celebrities and wealthy business people.  A high-end shopping area can also be found around Sloane Street and has a number of exclusive designer shops. The areas of Knightsbridge, Hyde Park Corner, Earls Court and Notting Hill Gate are also close-by and have an array of attractions for residents and visitors alike.  The Chelsea football club can be found a little further out and is on the District Line at Stamford Bridge.