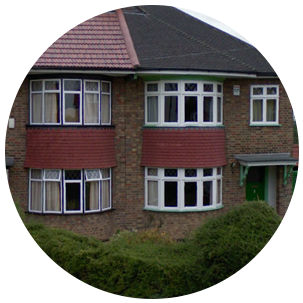 The Lowdown on Chelsfield

Chelsfield is actually one of the few villages in London, and one of the largest. Housed within the London Borough of Bromley, it used to form part of Kent before being absorbed as part of the capital in 1965. Probably not a particularly well-known area of London, Chelsfield is now divided into two parts – Chelsfield Village and New Chelsfield; the village has a few local amenities but no shops, while the new section of the district has a bustling shopping district, the local community centre, and a Baptist Church. The area is easily accessed from central London thanks to Chelsfield station.