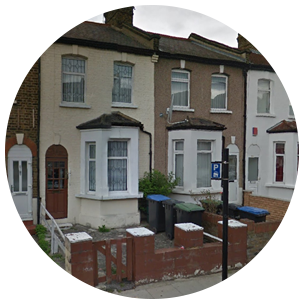 Enfield Lock is located in the London Borough of Enfield, with the name being derived from a lock that is part of the River Lee Navigation. There are many places of interest to be found in this area, including the former Royal Small Arms Factory (RSAF), which was built in 1812. Nearby are the former workers’ cottages, Government Row. This entire area has now been developed to create Enfield Island Village. A large open space can also be found at Gunpowder Park, which is open to the public and is situated to the east of the area.