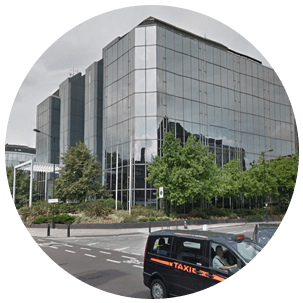 Holland Park is a highly sought-after area that can be found in the London Borough of Kensington and Chelsea. This central London location is known to be an affluent place, famous for its fashion culture. Holland Park boasts some fantastic homes, with many Victorian townhouses that are perfect for growing families. Although Holland Park is considered to be one of the most desirable places to live in London, it’s the area’s shopping facilities that really make it stand out. Holland Park is home to many shops, boutiques and stores that are well-known all over the world, and the most famous places for a spree include High Street Kensington, Notting Hill, Portobello Market and Ledbury Road. For those who have a passion for designer clothes and accessories, Holland Park is the right place! After a day of shopping there’s nothing more magical than a walk through the park of Holland Park, which is considered to be one of the most romantic and popular parks in the entire London.
Clear your home or office the easy way!