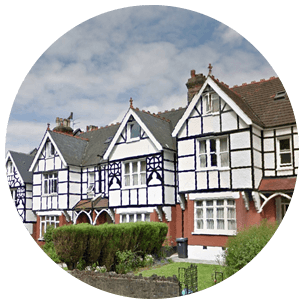 Muswell Hill is Truly the Place to Be

Muswell Hill is situated in North London and is part of the London Borough of Haringey. Its postcode district is N10. Nearby areas include East Finchley, Highgate and Wood Green. This North London suburb is popular with families and city workers alike. With plenty to keep you occupied and being in such close vicinity to Central London, you will have everything that you need right at your doorstep.  The man shopping area of Muswell Hill is at the Muswell Hill Broadway and on Fortis Green Road where you will also find plenty of eateries and pubs to keep you fed and watered after a long day traipsing around the shops. Muswell Hill is truly a desirable location and as its name suggests, much of the area is on a raised, hilly ground, which can provide you with beautiful views of the London city skyline. With the area being so close to the rest of the city, there are a number of transportation options such as trains from the nearby Highgate Tube Station or the bus routes from Muswell Hill Station.