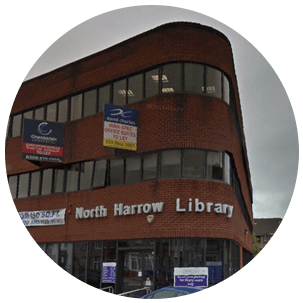 Originally a very small hamlet, Pinner today is an area found in the London Borough of Harrow, in the North West of the city. It is considered to be one of the more wealthy areas of London and is in the postcode district HA5. Places nearby to Pinner include South Oxhey, Eastcote and Wealdstone. Postcode districts surrounding Pinner include WD19, HA4 and HA3. The areas name is shared by the River Pinn which runs through Pinner, and with the first recording of Pinner being in 1231, it is an extremely old village. The expansion of the area was mainly down to the expansion of the railway system, making it easier for people to get to and from. There are a number of noticeable people associated with Pinner, including the Poet Laureate Henry James Pye, comedian Ronnie Barker and actor David Suchet, along with many more famous names. Along with famous people, Pinner is also famous as a setting for television and films, including shows such as The Inbetweeners, Chucklevision and My Hero all being filmed here at some point.