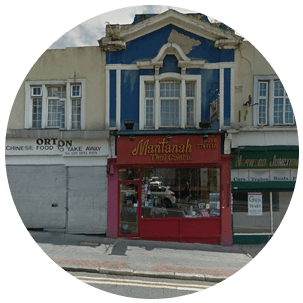 South Norwood is situated in the London Borough of Croydon, which is in South East London. It is under the postal code of SE25. South Norwood is relatively close to Croydon, in the CR0 area and Charing Cross in WC2. There are some interesting areas of interest in South Norwood. These include the South Norwood Country Park, and the popular public leisure centre. There are a range of other parks in South Norwood, including the Heavers Meadow, Woodside Green, Ashburton Park and Beaulieu Heights. There are a number of estate agents and banks in the local area. The popular Croydon Sports Arena is situated just outside South Norwood Country Park and is used as a running track, training area and a football pitch for Croydon FC. The Croydon area is notoriously famous for the long list of famous people who have been born and bred or who live there now, many of which will also have passed through the area of South Norwood.