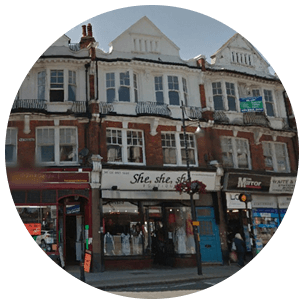 Woodford is an area in the East of Greater London, within the London Borough of Redbridge. The area has enjoyed an affluent middle class residential aspect, having been developed from a rural collection of hamlets and villages into a much large area in the middle of the 19th century. The railway from Stratford to Loughton opened up the area for building, and the population of Woodford doubled. In between the World Wars, the large houses of the rich land owners were torn down as the land was bought up to accommodate the hunger for property around London. The region is now connected to the city by the Central Line, which runs through from Essex via Oxford Circus to the western reaches of London, which makes it a perfect area for commuters. Despite that, it has its own thriving community separate from London as a whole, much like other satellite towns to the city.