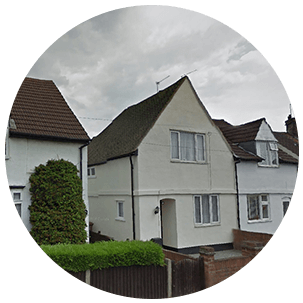 What about the Area of Barnes Cray?

Barnes Cray is situated in the London Borough of Bexley, located on the Greater London border with Kent. The area is steep in industrial tradition; it was known to be a bustling land of business and production in the late 19th century, hosting mills, factories and wharves by the river. As time developed the location became more hospitable and attracted families looking for homes near to London. Although its industrial roots may have slightly diminished, Barnes Cray still has a strong grip on industry and production with extensive waste treatment and transfer facilities around Crayford Creek. There are various buses that can take you into London or nearby Dartford, and the nearest rail link can be found at Crayford station.