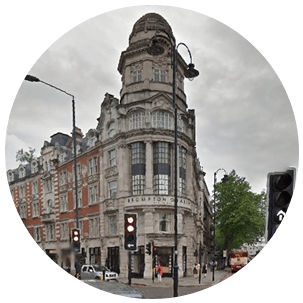 Things To Know About Brompton

Brompton is an area in the London Borough of Kensington and Chelsea which covers parts of the Knightsbridge, South Kensington and Chelsea districts. One of the most affluent areas in London, it has large houses with prices that tend to be well above the London average. Covering the SW10, SW3 and SW5 postcode areas, it is served by the Earls Court tube station and is on the District and Piccadilly lines in zone 1/2 of London’s transport districts. The area was once a hub for artists and writers in the city and had many notable residents at that time. Other landmarks nearby include the Victoria and Albert museum and the Natural History Museum, while closer to home is the Finborough Theatre and a selection of restaurants, bars and shops.