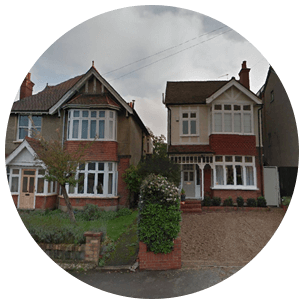 What Does Carshalton Have to Offer?

Located in the London borough of Sutton and considered a part of Surrey until the mid-sixties, Carshalton is nearly ten miles to the south and to the west of Charing Cross. Composed of a number of smaller neighbourhoods, including Carshalton Village, the area has more suburban nature than most places which one would normally think of as London. As well as residential areas, places such as Grove Park and Oaks Park offer a great deal of luscious space for those who might wish to escape the urbanity of the more metropolitan areas. Walking to nearby areas is easy, with places such as Benhilton, Rose hill, Mitcham, Wallington and Belmont all bordering the main areas. This makes it easy to get around the local area, while those looking to venture further afield can take advantage of the number of local buses and the stations which connect the area to the rest of London. For those who want access to the underground, the nearest such station is Morden, which is accessible from the high street via a bus journey. Similar public transport links can connect people with Croydon and beyond.