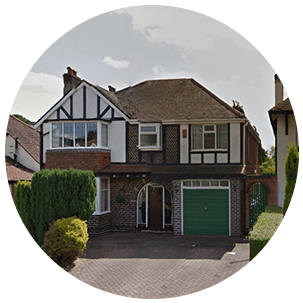 A Guide to Hall Green

Hall Green is found in south-east Birmingham, and is served by the B28 postcode. One of the area’s most famous and popular sights is the Shire Country Park, a large expanse of greenery that takes its name from J. R. R. Tolkien’s The Hobbit. The park is home to many wildlife species, including otters, water voles and birds. Hall Green has some excellent examples of architecture to boast of, including the Church of Ascension, which was built in the early 1700s. Hall Green is served by many bus routes, and is also the location of the Hall Green railway station, making commuting fast and easy.