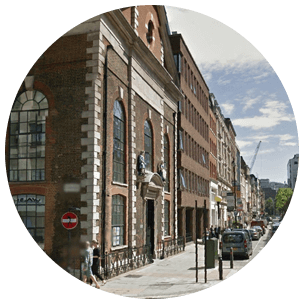 Hatton, based in the London Boroughs of both Hillingdon, as well as Hounslow, is located towards the south of Heathrow Airport, as well as being situated on the A30. It has the postcode of TW14 and was a country village before London was spread up, that far into the west. Surrounding areas include Bedfont, Southall, Richmond, Staines, Feltham as well as Hounslow. When Heathrow Airport was built, it took over a lot of Hatton and the little that remains now is towards Hatton Cross, which is served by Hatton Cross Tube Station, that is a hop, skip and jump away from all Heathrow Terminals. The tube station is served by the Piccadilly line and services are frequent to the airport and into Central London. Air France - KLM’s head office is based in Hatton, with it being so close to the airport. It has quite a few pubs in the local area, a few small farms that supply the local and surrounding areas with meat, eggs and fresh milk. Its main features are actually architectural buildings that serve most of the inner commerce of Heathrow airport, and have a 24 hour Tesco, but no shops or post office.