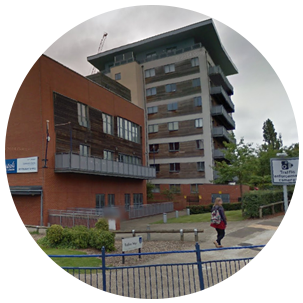 A Fund Day Out at Park Royal

Shared between the London Boroughs of Ealing and Brent, Park Royal is probably most well-known as a major hub of industry. The area is the location of the largest business park (Park Royal Business Park) in all of London, with over 1200 businesses operating from here. Guinness previously had the largest brewery situated here before closing down. Other local attractions include the canal which runs throughout the area, and the area has sports history in its veins as the place of the first ever rugby league test match. With cycle networks, good road systems and Hanger Lane station nearby, getting to the area is a breeze.