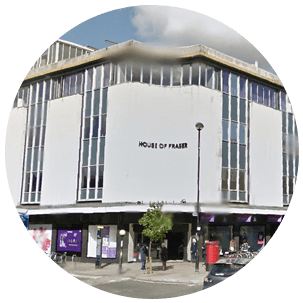 What More You Can Find About the Area

Affluent, suburban, and countrified are the three words that sum up the Richmond area perfectly. Based in South West London, the area plays host to some London’s most beautiful and well-preserved public parks and open spaces. Such areas include Richmond Park and Richmond Hill. The area is considered so beautiful by London standards that it is even protected by the Act of Parliament to preserve the scenic view of the River Thames. Richmond’s roots actually date back to Henry VII and the 16th Century, as the area was home to the King of England’s Richmond Palace. In the mid 1800s the area undertook its biggest expansion through the opening of the local railway station. From there the area has seen its population increased dramatically to the point in which it became incorporated into the London Borough of Richmond upon Thames. Since the turn of the century the areas commercial and retail outlets have also seen drastic improvements, making it surprisingly popular retail destination. If you are someone, who is looking for an all-round living experience in the capital, you are going to find exactly what you’re looking for in Richmond.