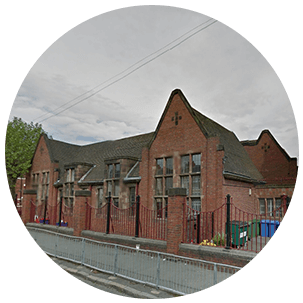 Explore the Area of Washwood Heath

The ward of Washwood Heath is located two miles in north-eastern direction of the Birmingham city centre. It lies within the Hodge Hill formal district. The ward consists of two areas - Ward End (north-eastern part) and Saltley (south-western part). The area is well-known as the home to famous Birmingham Wheels Park with a short-track motor racing and kart circuits. Right where the area ends at Stechford is the Fox & Goose shopping district. The area was home to the Ward End Works factory constructed by the Electric & Ordnance Accessories Company Ltd till its demolition towards the end of the 20th century.