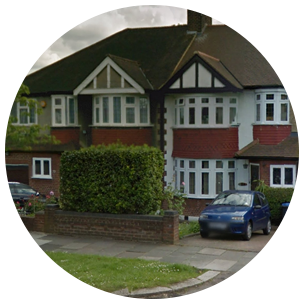 An Introduction to Forestdale

Forestdale is located in the south east part of London, within the London Borough of Croydon, and almost reaches the border of Greater London. It was once an ancient and ecclesiastical parish, which later developed and became a residential neighbourhood. It is coloured by many public green borders, and has a nature reserve with a variety of places to walk in. Next to the area are many golf courses, belonging to the neighbouring Addington and Croydon. Featherbed Lane is one of the more peaceful open spaces in the area and it links Forestdale to Croydon. Nearest areas include Addington, Selsdon and New Addington.