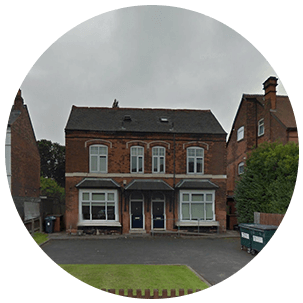 What Does Gravelly Hill Have to Offer?

Gravelly Hill can be found in Birmingham, about six and a half kilometres to the north-east of the city centre. It lies south-east of Perry Bar, south-west of Erdington, Sutton Coldfield and Stockland Green, east of Aston and north of Washwood Heath. There is predominantly pre-war and Victorian housing in the district, as well as some more recent developments. Gravelly Hill has good transport links, including Gravelly Hill railway station and a few bus routes, and the connections to the main campus of the Aston University make the place quite popular with students. One of the biggest industrial estates of Birmingham, Gravelly Industrial Park can be found here too.