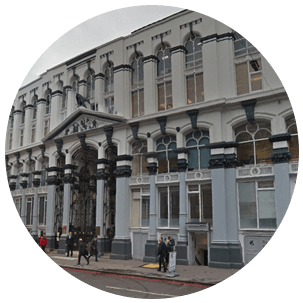 A great place to live in

Based in central London, Lambeth may not be the most noteworthy district in the area, but it certainly is one of the most populated. Located just one mile from Charing Cross, Lambeth is an area with a history that dates back to 1062. The name Lambeth comes from the original name of the area, which was Labehitha, which in itself means ‘landing place for lambs’. The area also once included what we now know as Waterloo, but after the opening of Waterloo Railway Station in 1848, the district was reassigned under its own name. What has made Lambeth so popular in recent times is its urban development, which has included countless number of transport links. From the road perspective Lambeth drivers will be connected to linking roads including the Kennington Road, Westminster Bridge Road and Camberwell New Road. Those with a love of public transport won’t be left short of options either. London Underground stations including Waterloo, Southwark and Lambeth North are all within walking distance. National Rail stations like London Waterloo and Waterloo East are both close by as well. You can be sure that you will never be short of travel options, choosing to spend time in Lambeth.